Appearing at the finest venues & events, Slippery Band is firmly established as one of the most in-demand private party bands on the east coast. From weddings to corporate events Slippery Band brings a wealth of talent and experience to make your celebration the best a party can be. Featuring both male and female vocalists, an incomparable rhythm section complemented by a full horn section – Slippery Band has the formula to keep your dance floor absolutely packed and guests of all ages entertained. Multiple musical options are available for your ceremony & cocktail hour along with the finest Emcee/DJ services also on hand throughout the event. All of this guarantees that your party will be remembered long after your last guest has departed.

From their origins as a nightclub band, Slippery Band refined their stagecraft night after night from Philadelphia to the Jersey Shore and everywhere in between. Spending more than a decade as one of the most popular club bands the area has ever known gave Slippery Band a large and loyal following and the license to expand their repertoire beyond that of the typical “bar band”. As time passed, the band looked to a different sort of future and made the decision to leave the club scene behind putting all of their efforts towards the private party market.

Slippery Band has found an exciting niche in the Philly & NYC private party market and can be found performing nearly every week throughout the year. Destination corporate appearances (Maui, Palm Springs, Bermuda, Miami, NYC, Phoenix, Los Angeles etc.) have also given the band the chance to expand their reputation and spread the word about “the finest band in all the land”! 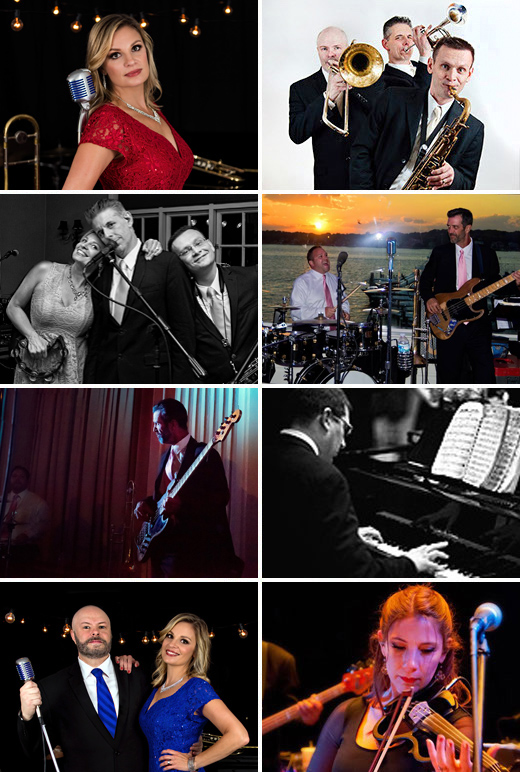